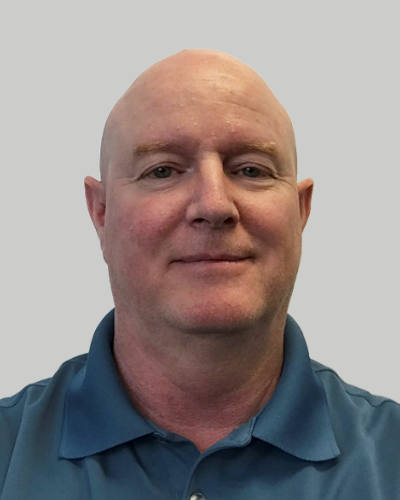 Jeff joined the service in 1976 and spent his whole military time in Japan during the 1970’s and was honorably discharged in July of 1982. He worked for Sprint Corporation for 33 years and retired.  During his Sprint career, he dabbled in stock and option trading.  Jeff also went back to college to finish his education.  In June of 1983, he passed the test and received his FCC General Radio Telephone License.  In addition, he completed his associate degree (AS) in electronic communication in 1986, his bachelors in Management and Human Resources (BA) in 1996, and his MBA in 1998.  He started getting serious about trading in 2012 and finally enrolled in the OTA Mastermind program in 2015.  He has been trading Stocks/Options/Futures ever since.  He has helped many people improve their trading skills by teaching them how to zone properly.  The style of trading he enjoys the most is options.  He keeps his losses within his trading rule guidelines.  If the trade doesn’t work out, he gets out and moves on to the next opportunity.  He has a very specific set of rules that he follows to get in and out of option trades.  He can show people how to analyze the risk/reward and go through the process of executing the trade with either limit orders or activation rules.

In 2018, Wayne Sandberg approached him to join his CTA (Core Trading Associates) trade room and he has been a charter member ever since.  I can honestly say that even if my trading is done, I don’t leave the room because the camaraderie of the members.  We all have a good time…If you don’t currently belong to a trade room, I highly encourage you to either join one or create one.  It WILL make you a better trader.